With a 600% increase in Autism over the last 2 decades it has become a priority for First Responders to be trained on managing interactions with Autistic Australians.

600% increase in Autism over last 2 decades

Over the last year, hundreds of ASD affected Australians found themselves in dangerous situations when confronted by Law Enforcement. Idiosyncratic behaviour consistent with Autism is often mistaken for drug use, aggression, insubordination or flight. In extreme cases this has lead to fatal consequences.

With a 600% increase in Autism over the last 2 decades it has become a priority for First Responders to be trained on managing interactions with ASD affected Australians, and to be able to recognise them.

In 2018 NSW Police responded to 42,570 mental health calls. That is 117 per day. 14,725 of those calls the individual was held under a Section 22. This is where in either a private or public circumstance the person is detained for the purpose a mental health assessment at a hospital or specialised clinic.

2018 also held an incredibly high amount of domestic violence calls. Of the 160,000 calls in NSW, 70% of incidents were attributed to one or both parties having a mental health illness, mental health disorder or mentally disturbed.

At this time it is extremely difficult for anyone to distinguish and recognise Autism within these statistics which is why the ASD Talisman is so incredibly important. Wearing the ASD Talisman will be a clear message to all that the wearer has an ASD, and as such will need to be treated appropriately. Our Project Eleos training module for First Responders ensures that all Police, Ambulance and Fire personnel know exactly how to manage and interact with ASD Australian in a safe and controlled manner. 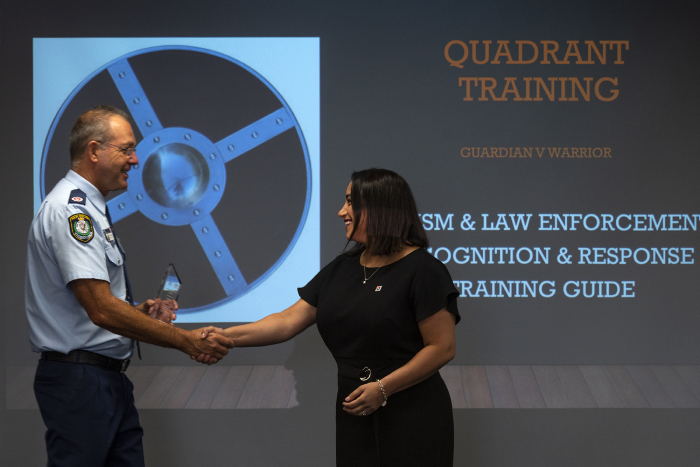 In 2018, dozens of instances of lethal force have been reported in the news and social media. Here are a few examples of how it happens.

In Byron Bay Autistic boy was beaten and arrested by several Police officers. The boy was naked in the Streets of Byron Bay, however he was set upon by no less than three officers, tasered, and arrested. He did not resist and the officers’ actions were review by the Law Enforcement Conduct Commission (LECC)

A 16 year old Autistic boy was shot dead in a Melbourne street. He made no threats, offered no resistance, he simply was in the middle of a meltdown. He was not able respond to the Police Officers demands, and was shot.

A 22 year old Autistic woman was shot and killed in Western Sydney. She was carrying a large kitchen knife, for reasons we don’t understand. The Police responded to a call relating to a “Woman carrying a weapon” and on confronting her, deployed a Taser. This device failed and she was shot in the chest. The entire confrontation lasted 41 seconds. 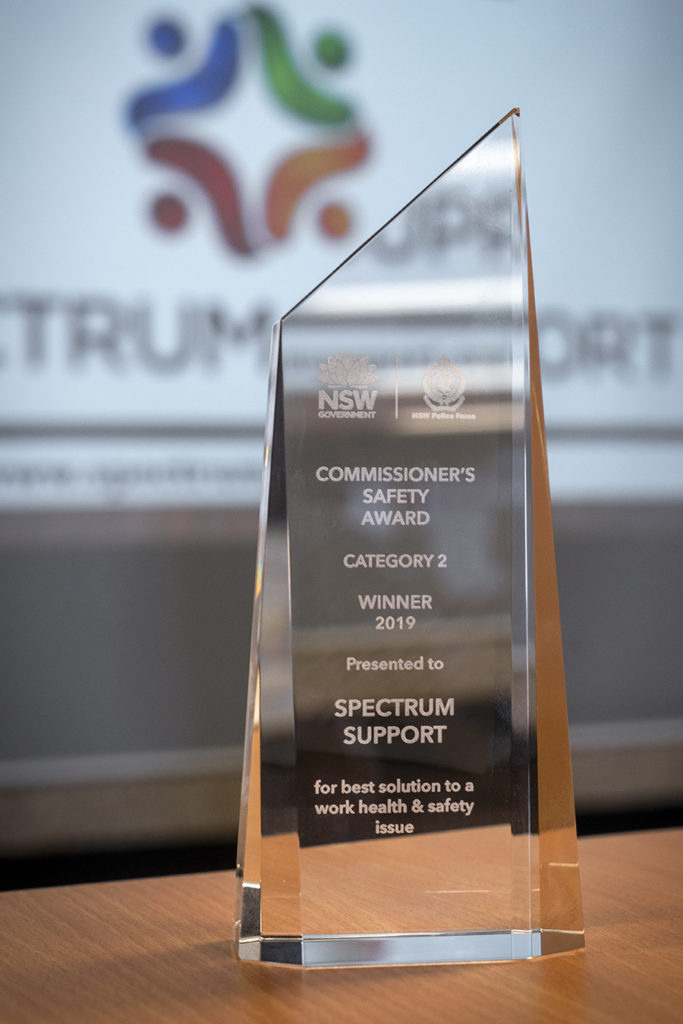 Contribute, share and help us to make this journey a better one for everyone that follows us. It’s something we CAN do. 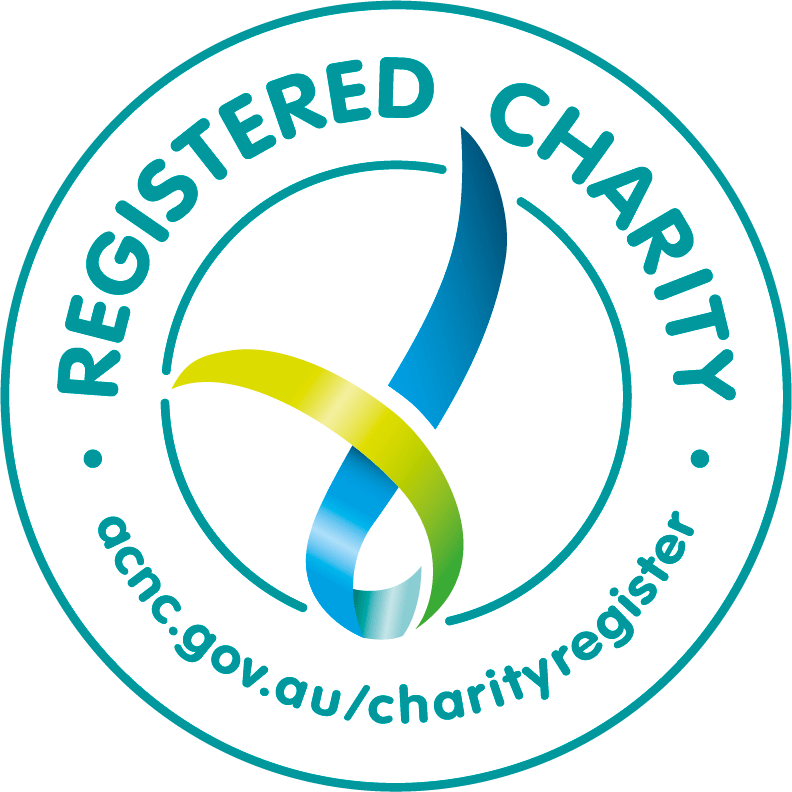 Give Your Gift Today